Native breeds
Animal breeds are defined as native or local when their characteristics are tied to the climate, geographical and socio-economic conditions of the land in which they have developed or to which they have adapted over time.
Half of the breeds found in Europe at the beginning of the 20th century are now extinct, and a third of those remaining are at risk of extinction in the next twenty years. The industrialization and dissemination of large-scale forms of intensive farming are the main culprits. Industrial production of meat, milk, and eggs is in fact based on a restricted amount of highly productive breeds, suited to intensive methods of farming.
Local breeds are important because over time they have adapted to different climates, environments, hostile lands, and marginal areas. When sustainably raised, in their areas of origin, they provide high-quality meat and milk for the production of cheese, cured meats and other products: a heritage of gastronomical traditions which is preserved and transmitted throughout the centuries by small local communities.

Sustainability can be measured!

Do the animals from extensive farms consume a larger or smaller amount of natural resources than those from intensive farms ? INDACO2, a spin-off from the University of Siena, has evaluated the environmental sustainability of the farming practices in certain Slow Food Presidia, analyzing the entire life cycle of animals and their production. Through the calculation of a number of environmental indicators (carbon footprint), it was possible to compare the impact of different types of farming on soil, water and the atmosphere. The results have shown that emission from Presidia farms are generally lower than those on conventional intensive and large-scale farms.
In particular, the impact generated by the feed and farming methods used by the farms was very low. *

Pure Natura whole food supplements are made from organ meats of the original, pristine Icelandic lamb. That old sheep breed has been living in Iceland for more than 1100 years since the settlement of the vikings on the island. The animals still roam free in the mountains during summer and their meat and the wool is of the highest quality available. 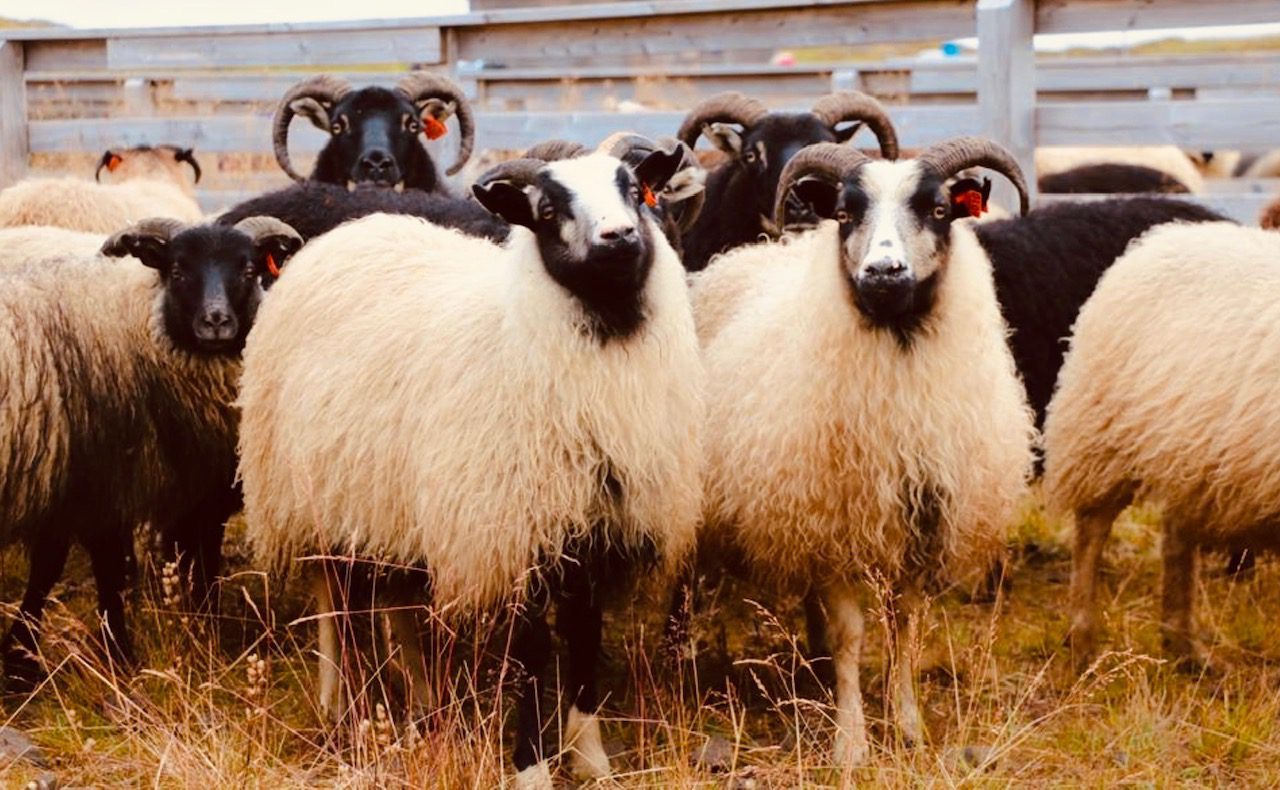