Coenzyme Q10 is a vitamin-like substance found in every cell in all parts of the body. It is an antioxidant that is structurally similar to vitamin E and may even be a more powerful antioxidant than vitamin E. It is also called CoQ10 and Ubiquinol.

CoQ10 is a nutrient that has been found to be beneficial for a surprising variety of health-related issues and plays an important role in your body. It is required for your cells to produce energy and it neutralizes harmful free radicals. It is believed to boosts your heart health, aid circulation, help maintain blood pressure levels within the normal range, increase tissue oxygenation and stimulate the immune system. It may also reduce the risk of fatty liver in people with obesity and it has vital anti-aging effects. 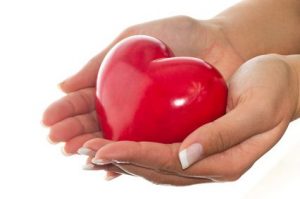 Low levels of CoQ10 may contribute to several chronic degenerative conditions such as diabetes and muscular dystrophy and it has also been linked to periodontal disease. Low levels of B-vitamins and trace minerals that are needed for synthesis of CoQ10 are one cause of low levels and use of some medications such as statin drugs and Beta-blockers can also have negative effects on CoQ10 levels.

Your body makes Coenzyme Q10 naturally but the amount of coenzyme Q10 present in the body declines with age and can be low in people with cancer, genetic disorders, diabetes, heart problems, and Parkinson´s disease. CoQ10 is primarily found in fish and organ meat. Of organ meats, the heart stores the highest amount with liver in second place. The heart muscle is also the organ that needs CoQ10 the most, working non-stop and requiring constant energy.

Our product Pure heart is perfect to help you keep your CoQ10 levels high enough for better heart function and optimal health. 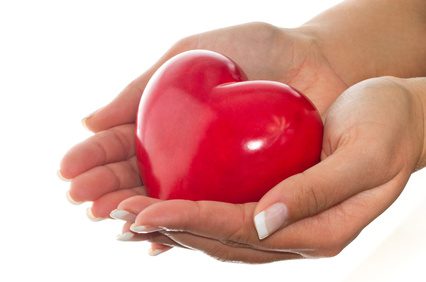